The artist Nicoletta Gatti was born in 1959 in Tortona. Her father Umberto was a painter, from whom she inherited her passion for painting and art in general. In 1998 she attended in Milan the Academy of Applied Arts of architect Skoff, graduating with a training in architecture.

The ever concealed necessity of soiling her hands with paints and oil, only emerged in 2008.
She attended a painting course at the school of art Ar.vi.ma of Pavia, where she was able to perfect, alongside the painter Monica Anselmi, the technical teachings which she had already been exposed to in the past at her father’s studio.

Through the works of Itten she began to study colour theory, and accurately observe its single mode of expression, apprehending the correspondence between primary and secondary colors, and between warm and cold tones, making her able to independently develop her own route.

She then attended a course of Chromatology led by the artist Marco Casentini at the Academy of Brera in Milan where she showed her first works.
Research of the chromatic balance becomes the fundamental element, and by taking an inverse route, the drawing is dictated by the colors that create the real structure of the painting.

The years between 2000 and 2015 are experimental ones, her “modus operandi” is in continuous transformation by which she structures her pictorial language. 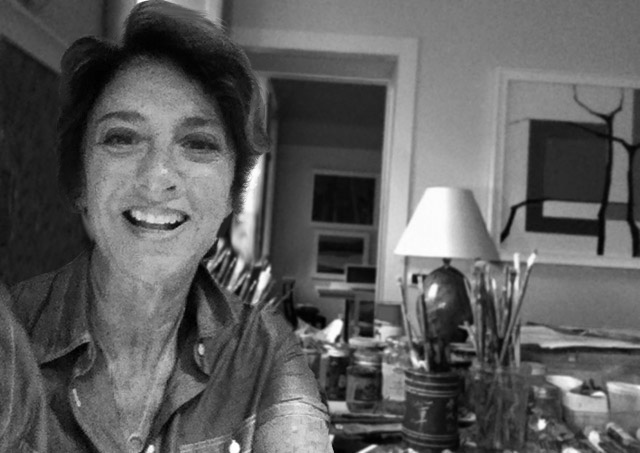 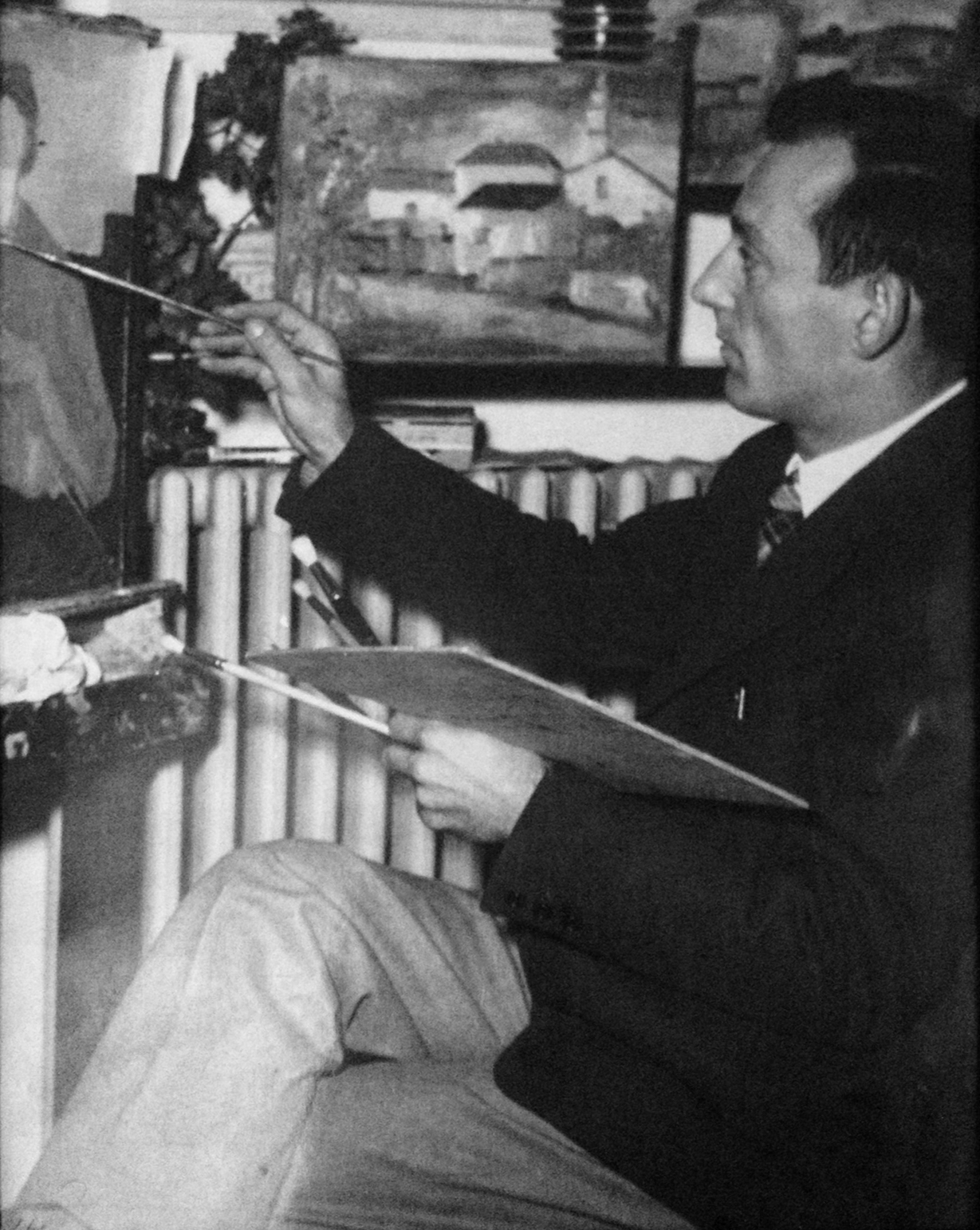